Returning from New York City after a year of teaching, Harriet Rawlins Hill has relocated back to her hometown of Lancaster, Ohio to resume teaching there. Recently, Harriet concluded 15-years employment at Otterbein University in Westerville, Ohio, as adjunct voice faculty specializing in musical theatre, and serving as Auditions Coordinator for the Department of Theatre and Dance.

She is a graduate of the world famous Indiana University School of Music with a Bachelor degree in Vocal Performance. She worked over 25 years in New York City teaching and working as an actress and singer in Opera, musical theatre and other genres.

Over her 30-year career, Harriet has appeared on the national musical theatre stage in over 2,000 performances of Rodgers and Hammerstein’s The Sound of Music, Carousel and the original production and DVD of Sweeney Todd starring Angela Lansbury.

She was a principal soloist on a CD of the Gilbert & Sullivan repertoire with the Rochester Philharmonic conducted by Sir Mark Elder.

Harriet taught over 80 students on the college level at Otterbein University in Westerville Ohio in applied vocal performance both in musical theatre, classical and jazz.

She is and has been a proud member of Actors Equity since 1969. 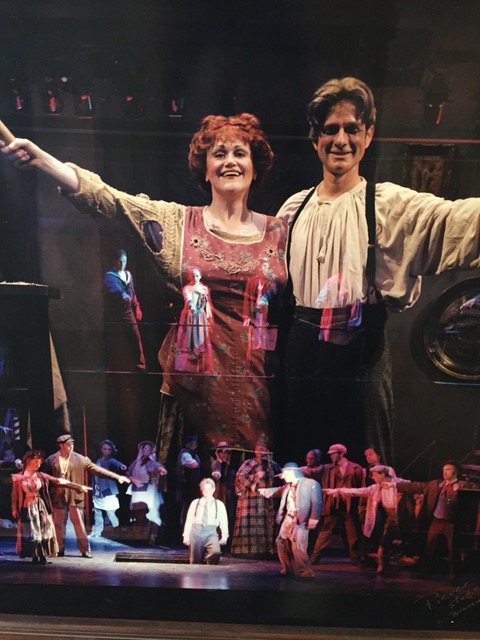 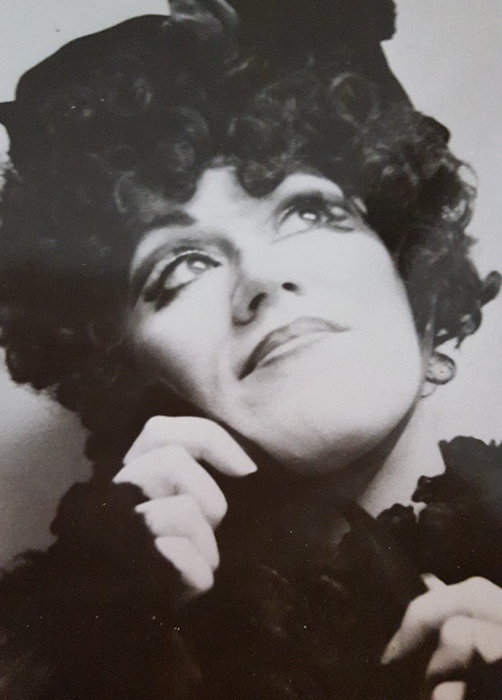 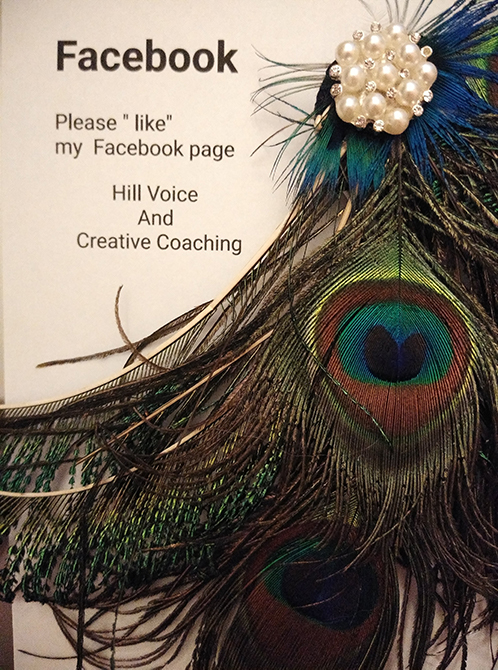